KATX shows this Ionospheric Heater Ring Event running for 3/4 of an hour. During that timeframe – All – other Real Time Radar Feeds Censored the Assault…!

Only the CONUS2 – Merged Reflectivity Composite Mosaic Feed imaged the impact. The CoD feeds usually have a few of their format options showing at least the start and finish of one of these Radiant, Synthetic Plasmic Operations. NADA! Here are the images. They tell the story. The only point to add is the Echo Tops format. It did not show within the timestamps that are in the loop below. However, Over the prior eight hours there is clear evidence of ring sign. Most feeds just stopped prior to when CONUS2 began to present images of the Ring.

This appeared across all formats of the NWS Radar returns. As they are the All-Seeing Overviewer of these Covert Waveform, Future Weapons experimentations, they shut down first. Then all other sites are left voided by this the data negation. The cascade of censorship spreads throughout all of the Radar networks. UCAR’s timestamp – a  blank – return at the same time as the event is being imaged. This is a constant through most of the outlets. That is true transparency… Said with a healthy dose of sarcasm…!  Seeing Nothing is a De facto confirmation. 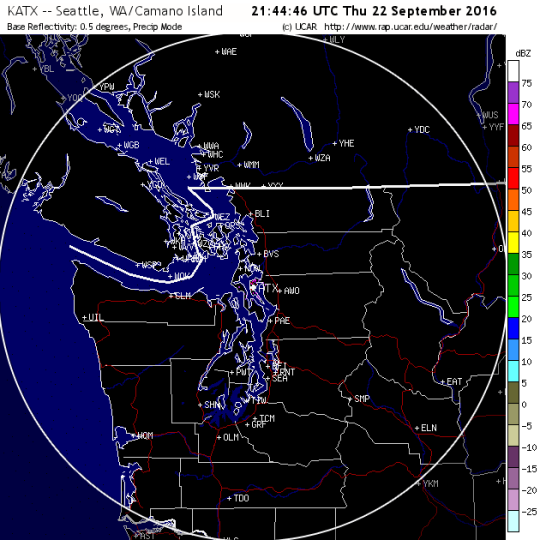 Same… The timestamp runs… The images are wiped!

That’s the story, on and on. Same time, yet nothing to see! The one tell of the true duration of this event is found in the few systems that have both long archives of image frames, Echo Tops, and or Hydrometeor Formats. Other than that, This is largely a story of a long run Ionospheric Heater Assault which some few images slipped through on one of the Radar feeds. Likely a software or satellite glitch. At least as far as The Powers That Be are concerned.