Censorship, Poor imaging systems, image timestamp occurring at a less than optimal point in the event; who is to say? It seems the two rings covered over 1.25 hours, with the larger ring, registering center at Emerald, peaking around 10:00 UTC/GMT.

These are the few images from these Ionospheric Heater Rings available. It may be that the software programing of the actuarial data has begun to be upgraded and like other global locations, filters are being implemented. Censorship being an ever increasing tact. Among other potentials, especially Emerald – Central Highlands, Australia Radar may have imaged an end point fade, or a ping which was reconfigured, or not, its power boosted and its Beacon sent on a continued path of triangulation; that a bird in the hand for a future use or just R and D for The Algorithm. – ?

This is, after-all, a Covert Agenda lacking transparency. This leaves researchers from the outside, only puzzle pieces. Dots to be collected and one day connected revealing the facts.

This is a Future Weapons Arms Race…!  It is escalating exponentially and the Technology continues to negate data regarding its existence. 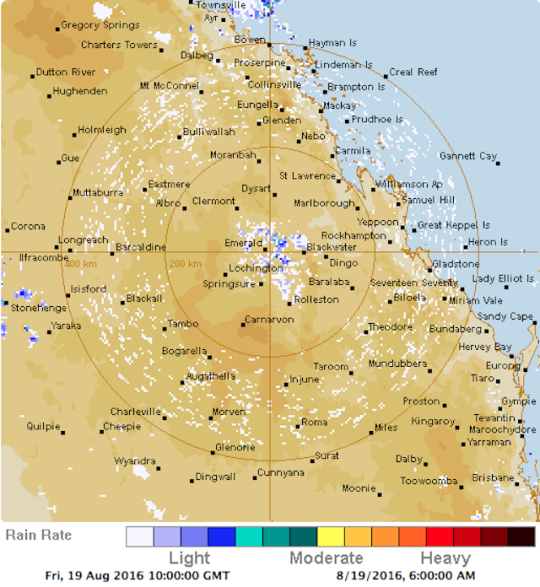 Here is the same imagery program or the Beacon which is compatible with the imaging program used at Emerald. This is from the archives. The date and timestamp are visible, as is the central location; Emerald – Central Highlands. These are satellite and Google Spy car photographs of the Emerald Radome Tower. This is 9km east of Emerald, just off Capricorn Highway on Foleys Road. 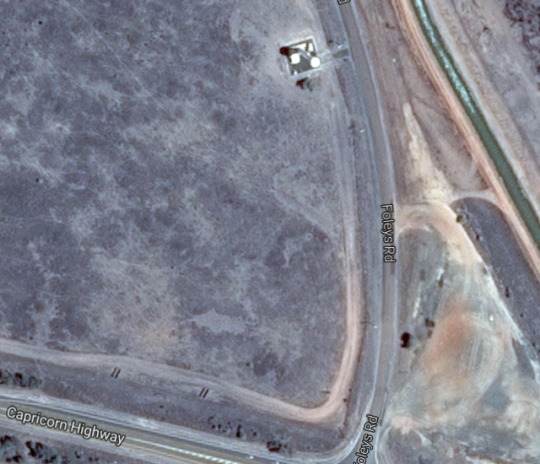 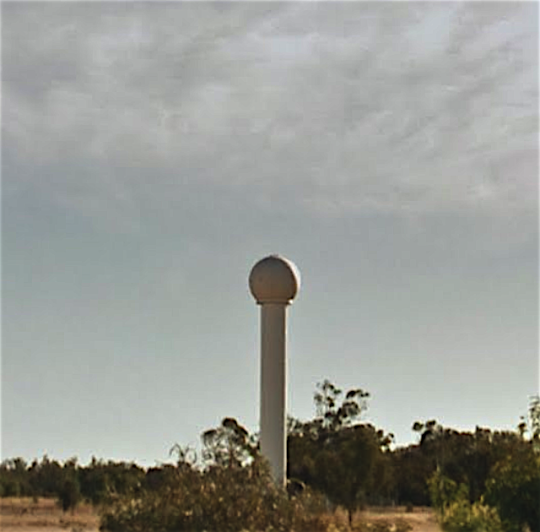 BoM refers to 67 Radome Towers in its interface. Be assured there are more. They are not stand alone towers lacking other component technology systems. This is one small piece of a growing compendium, systematically gathering data.