In the effort to catch up, here is an Ionospheric Heater Ring registry from Adelaide – Buckland, Australia. It is dated – 5th July 2016. These are some of the returns that show this continued experimentation – or – synthetic plasmic assault as Technocracy continues its Future Weapons Arms Race. 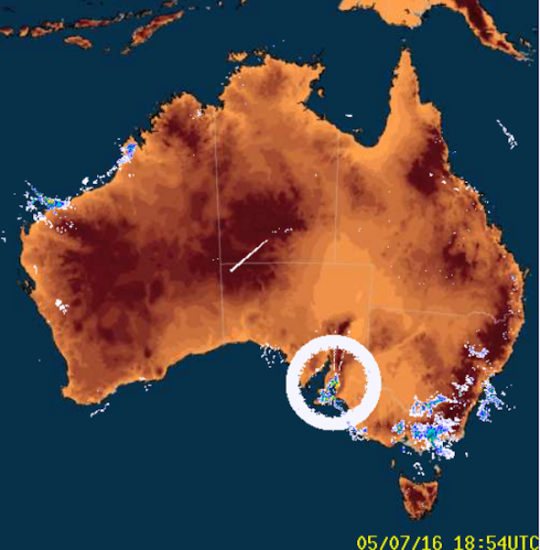 The categories and tags will show more of this regions history in this Technocratic Death Cult move to refine these Waveforms. This is R and D at the expense of the populous. The health of all that lives is of – Zero – consequence to The Money Powers! This is another means of continuing the degradation of health and thereby propagating a belief that Corporate health care is both needed, and justified in all of its agendas actions.

Every effort made to progress by your own hands, to create a bounty, to live in good health, is under Attack…!  This is one of the proofs, that show of this Agenda at work, Here and Now…!