NEXRAD KARX – La Crosse, Wisconsin registered center for a highly censored Ionospheric Heater Impact which final frame was archived. Several Radar sites and different formats show varied frequency. As well, the Echo Tops Format shows the assault. This is the proof positive of a Heater – HAARP – high frequency passage. NEXRAD at times will produce Outbursts with similar frequencies, but is far weaker in its RF/EMF radiant spectrum. This goes to its radiation levels…. It goes the nature of its potential as an instrument used in Radio-Tomography. It goes to Synthetic Plasmic Waveforms, passing through all that would abate its traverse.

This Heats all it passes through. It is not unlike the exposure to levels of Radio Activity. It destroys the stability of DNA. Here is proof of the Future Weapons Arms Race, currently set in motion, by those that control Wars. This is the new technological GunRunner, the continued Operations Exposed…! These are DEW – Directed Energy Weapons – war’s evolution beyond the Atomics. The weapons of those that perpetuate war by supplying all sides for personal gain.

This is Eugenics. It is Agenda 2030. This is another form of radiation, in use, Outside of Law – 1*, by Psychopaths and their ill informed minions. Here, it should be noted, that the exponential growth of the functionary R and D is evermore under automation. The hunters are becoming, unwittingly, – the Hunted. No one escapes the End Point that this goes to.

Here is a start on the complete presentation as it is still being researched. First is the most evident visual – Rings – in the Echo Tops format. The first is from the Cod Feeds, the second Weather Underground. These are the only frames that show data. The rest of the event has been wiped. 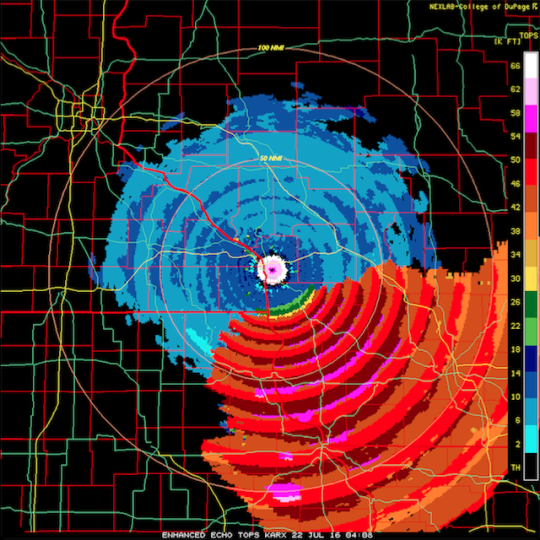 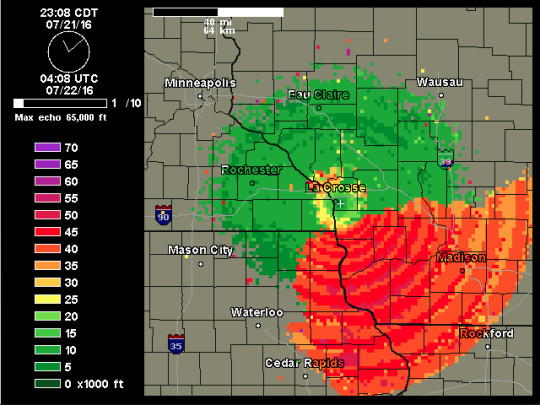 Next is another image from College of DuPage. It is another one of the differing elevation formats available through their single site Radar Returns. This is how it was imaged, using the Base Reflectivity, at 0.5 degrees of incline. Again, this image as will be added in its loop formatis at the end of the impact. Prior data has been negated. By the time that half of the available data networks were being archived, they began the standard methods of shutting down the real time data streams. Until the data is formatted, here is one last one from Cod. This is the Hydrometeor Classification. The size, type, and volume of precipitation that is present in the atmosphere. Updates are coming. This will be added to. Here is one of the types of censorship that is engaged when these events slip through. For believe, they are largely kept from the public’s knowledge. Should one, such as this one. slip through the Technocratic Cracks, they are rapidly scrubbed. 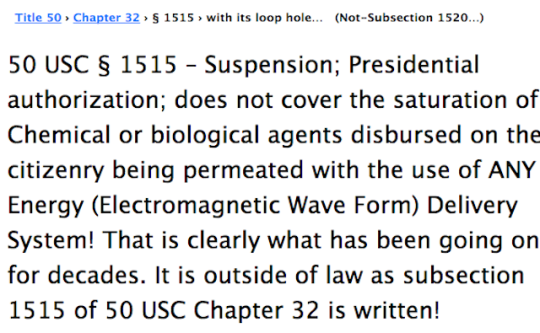