Wollongong – Appin -Radar Australia shows an Outburst from its installation. Generally this is generically labeled as a Wheel Event, or when the radiants spin, a Pinwheel; it is an Outburst. This shows the synchronized generation of lasers in 360 degrees. This is frequently seen in the U.S. NEXRAD Weather Modification programs. Australia has been upgrading all old school stations with new tech.

This is doubtless R and D in its methodology. The region now shows heavy rain where precipitation was non-extent. 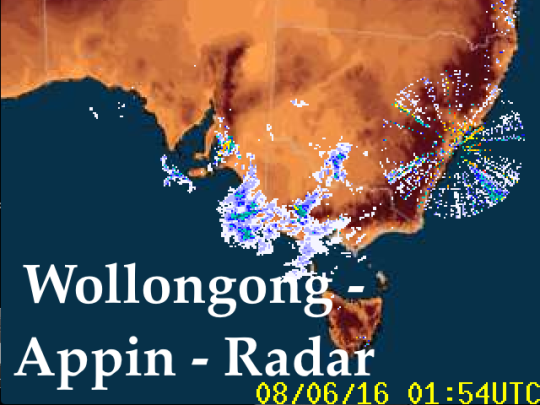 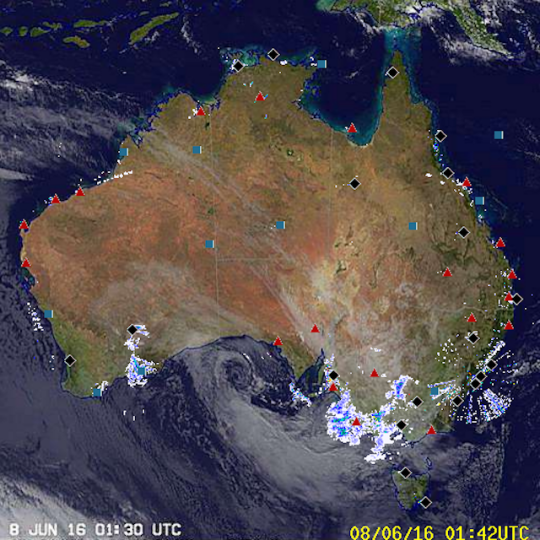 Working the weather at the risk of compromised health for all that lives: including the Earth.