It’s that time of the year again. The time of the gathering of those believed to hold the world in lts grasp. On the agenda this year will be the future of the U.S. Executive office; among other Social engineering agreements.

The – Appointee – will be chosen.

This will direct future events. With a growing awareness, of the true scope of Global Governance; should election fraud be evident, there will likely be a large scale response. Here’s hoping that we do not go the way of other nation states that have already been taken by the Oligarchy. Time will tell. This is Political Theatre au grande.

If this will not enlarge, here is the Link to view it: http://www.businessinsider.com/this-chart-shows-the-bilderberg-groups-connection-to-everything-in-the-world-2012-6 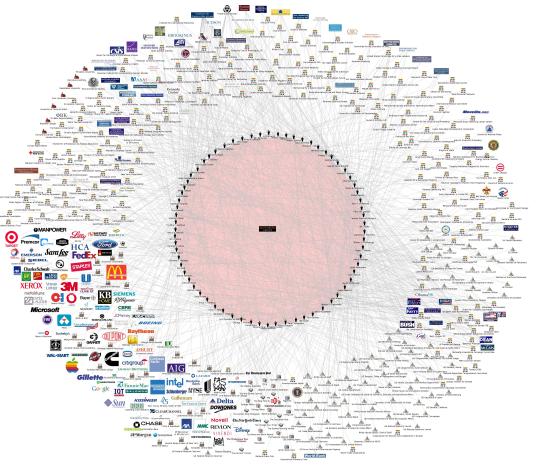 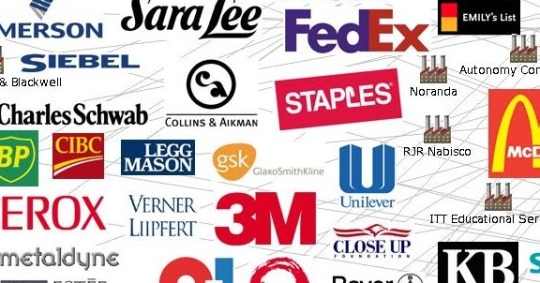 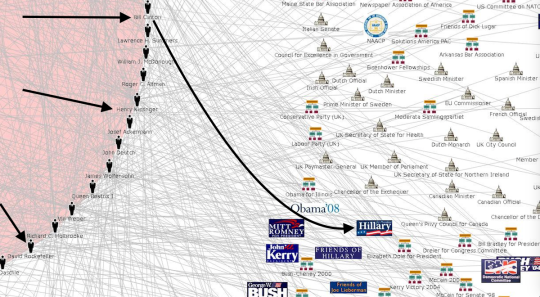 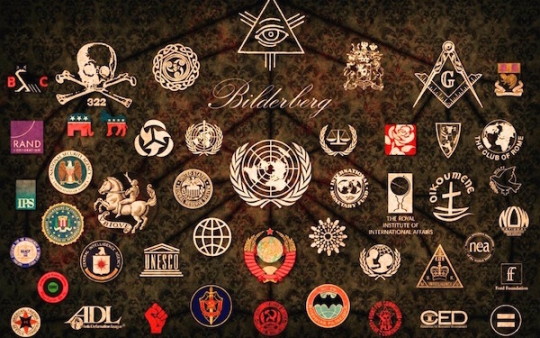 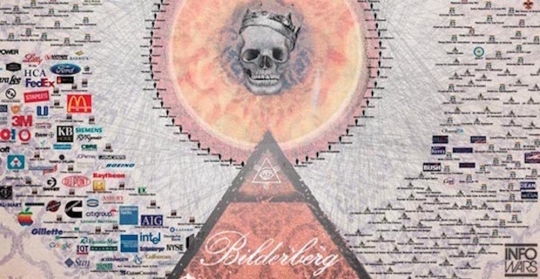 They own corporate media, albeit in its death-throws.

Kill your Corporate Television swill. You will find no truth spoken by the propagator front minions. Watch for the Attendee list and note who has gone off the Radar. This may well, at least it should, change the power structure: removing it from the hands of Usurpers from without and within. As of today thousands of Germans march voicing their concerns in Dresden.

Here, in the failing experiment that was our Republic, an examination of the principles of the Constitution is in order for all citizens. The future of the populous resides in the use of the methods aimed toward keeping our freedoms.

For your considered thoughts…