These are images from West Takone, Tasmania. This installation is in the Northwest of Tasmania. There are three know Ionospheric heaters and their complimentary interfaced systems using c2000+ technology. Here is a quote from the Australian Government Bureau of Meteorology:

The Bureau of Meteorology has scheduled the West Takone weather radar to be replaced in 2016. The project is expected to begin in early February 2016 and is expected to take approximately eight weeks with a return to full operational service in April 2016.

The current radar has been in operation since 1995 and is well beyond its operational life which is around 15 years.

The radar upgrade is part of a wave of technological advancement fronted by the Bureau of Meteorology. Technologic upgrades to format digital interfaced actuarial infrastructure continue across Australia. The new installation came online in April 2016. Tasmania now touts a vastly improved, growing, supercomputer here. The funding came from the Australian Government’s 2014-15 Budget. As the old 1995 radar system has been –Upgraded. Research shows  that it was rebuilt from the ground up. This is the new installation. 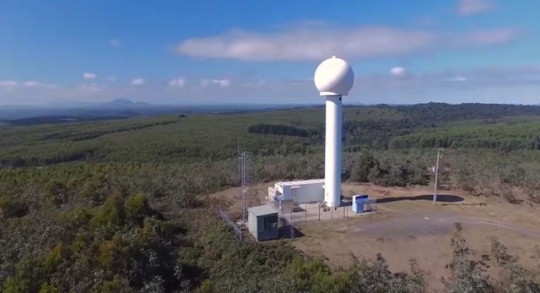 The season has come online – Big Time – with the Northern Hemisphere’s Array  operations being revealed globally. 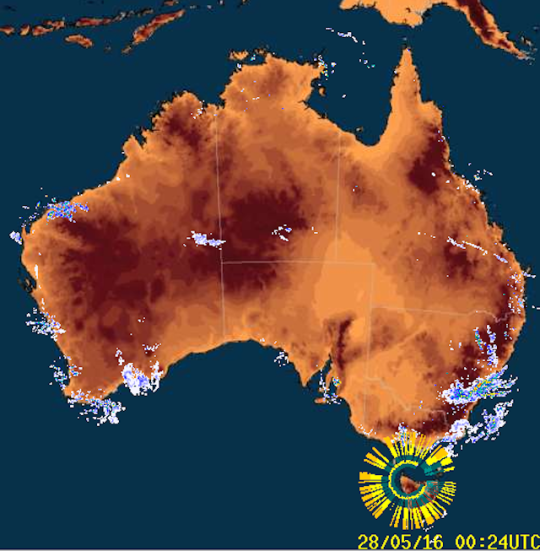 This very short Jump Point event will hopefully appear again, so that we may see the pathway of its refined triangulation.

You know I really do not hope to see this event again. The more that this is allowed to continue, the closer these Future Weapons and their multifaceted functions are stream lined for more nefarious agendas. Not that this is not done without malice…!