The GeoPolitical actions carried out by the Icelandic Citizenry is being recompensed by a Technologic agenda using Future Weapons technology…!

Iceland’s desire, a consensus, mirrors historic acts made to create or preserve Freedom. The populous is now under a continued Eugenics Assault. Given Iceland latitude it is a prime locale for Ionospheric Heater target acquisition end point operations.

Iceland is still managed by a NATO and U.S. Air Force presence. The Radar returns are not fully transparent as the actuarial data amassed is shown via the noted four, actually five, Radar installations that surround its perimeter. Aircraft and satellite’s monitor this activist, sovereign Nation State.

In the Eastern region near the imagery which follows is the -H3 -Hofn AFS Base. All maps and satellite image research show this to be located on or near the shore, as are the other installations. The central registry of the East Iceland Ring Returns appear to be inland and to the Northwest of Hofn. It is logical to assume that interfaced data collection tech exists beyond the listed air bases. Then there are the numerous compartmentalized systems in use to feed the actuarial data into the R and D purview of The Algorithm.

Further information can be found on the Home page. Categories and Tags exist which link maps, gifs, and past articles on this covert War Crime Agenda. – See Below – It exists beyond the temporal senses in the same space at the same time. Globally our DNA is being disrupted; it is being changed purposefully by a multifaceted attack. This happens to be a catalyst and radiant toxin among its many tiered functions. 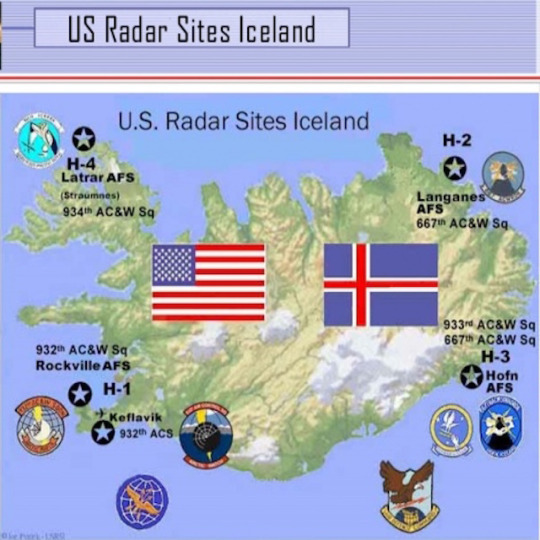 The Tomographic passage of these Waveforms is a death sentence to all that lives. 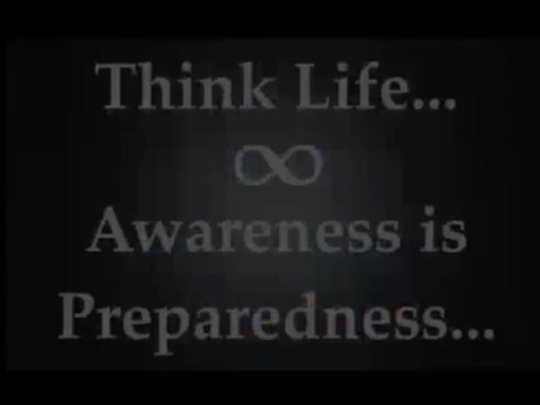 And Here with Video: https://otterwalks.wordpress.com/2016/01/28/keflavik-iceland-haarpiri-event-shows-combined-nex-gen-scalar-operation/

And Here from 21st January 2016 with Video:  https://otterwalks.wordpress.com/2016/01/25/haarpiri-ring-events-keflavik-iceland/

1 Response to IRI/ HAARP -Assault on The Sovereign Icelandic Nation